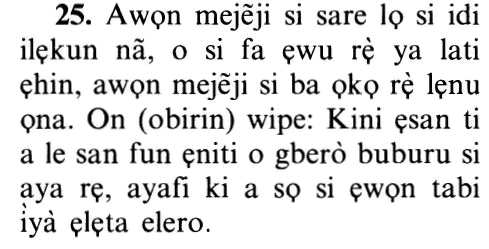 So they raced with one another to the door, and she tore his shirt from the back. They both found her master (i.e. her husband) at the door.

Allah says that Yusuf and the wife of the Aziz raced to the door, Yusuf running away from her and her running after him to bring him back to the room. She caught up with him and held on to his shirt from the back, tearing it so terribly that it fell off Yusuf's back. Yusuf continued running from her, with her in pursuit. However, they found her master, her husband, at the front door. This is when she responded by deceit and evil plots, trying to exonerate herself and implicate him,

She said: "What is the recompense (punishment) for him who intended an evil design against your wife...,

in reference to illegal sexual intercourse,

except that he be put in prison,

or a painful torment.

Yusuf did not stand idle, but he declared the truth and exonerated himself from the betrayal she accused him of,