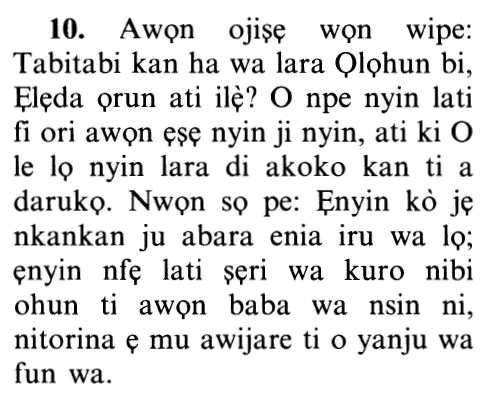 The Argument between the Prophets and the Disbelievers

Allah narrates to us the arguments that ensued between the disbelievers and their Messengers. When their nations doubted the Message of worshipping Allah alone without partners, the Messengers said,

about His Lordship and having the exclusive right to be worshipped alone, being the only Creator of all creatures!

the Creator of the heavens and the earth!

Verily, none besides Allah is worthy of worship, alone without partners with Him. Most nations were, and still are, affirming the existence of the Creator, but they call upon intermediaries besides Him whom they think will benefit them or bring them closer to Allah.

Their Messengers said to them,

He calls you that He may forgive you of your sins, (in the Hereafter),

and give you respite for a term appointed,

in this worldly life.

Seek the forgiveness of your Lord, and turn to Him in repentance, that He may grant you good enjoyment, for a term appointed, and bestow His abounding grace to every owner of grace. (10:3)

However, their nations went on arguing against their Prophethood, after they had to submit to the first evidence (that Allah Alone created everything).

Disbelievers reject Prophethood because the Messengers were Humans!

They said: "You are no more than human beings like us!

so why should we follow you just because you say so, even though we did not witness a miracle by your hands,

You wish to turn us away from what our fathers used to worship.

Then bring us a clear authority.

i.e. a miracle of our choice.