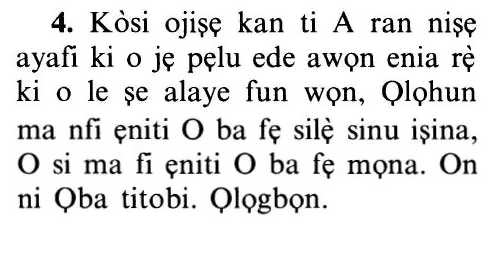 Every Prophet was sent with the Language of His People; Guidance or Misguidance follows the Explanation

And We sent not a Messenger except with the language of his people, in order that he might make (the Message) clear for them.

Allah is Kind and Compassionate with His creation, sending Messengers to them from among them and speaking their language, so that they are able to understand the Message that the Messengers were sent with.

And He is the All-Mighty,

This is from Allah's wisdom with His creation, every Prophet He sent to a people spoke their language and everyone of these Prophets were only sent to their people. Muhammad bin Abdullah, Allah's Messenger, peace and blessings be upon him, was sent to all people.

It is recorded in the Two Sahihs that Jabir said that the Messenger of Allah said,

I have been given five things which were not given to anyone else before me.

Allah made me victorious by awe, (by His frightening my enemies) for a distance of one month's journey.

The earth has been made for me (and for my followers) a place for worship and a purifier.

The war booty has been made lawful for me and it was not lawful for anyone else before me.

I have been given the right of Intercession (on the Day of Resurrection).

Every Prophet used to be sent to his nation only, but I have been sent to all mankind.