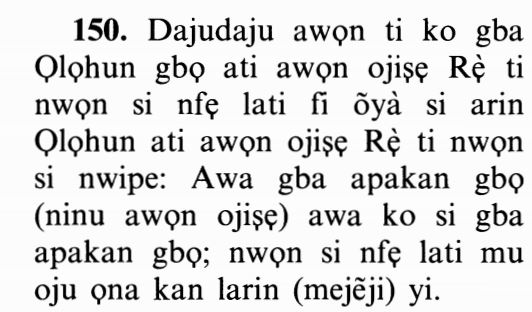 Believing in Some Prophets and Rejecting Others is Pure Kufr

Allah threatens those who disbelieve in Him and in His Messengers, such as the Jews and Christians, who differentiate between Allah and His Messengers regarding faith.

They believe in some Prophets and reject others, following their desires, lusts and the practices of their forefathers. They do not follow any proof for such distinction, because there is no such proof. Rather, they follow their lusts and prejudices.

The Jews, may Allah curse them, believe in the Prophets, except `Isa and Muhammad, peace be upon them.

The Christians believe in the Prophets but reject their Final and Seal, and the most honored among the prophets, Muhammad, peace be upon him.

In addition, the Samirah (Samaritans) do not believe in any Prophet after Yuwsha (Joshua), the successor of Musa bin Imran.

The Majus (Zoroastrians) are said to believe only in a Prophet called Zoroaster, although they do not believe in the law he brought them casting it behind them, and Allah knows best.

Therefore, whoever rejects only one of Allah's Prophets, he will have disbelieved in all of them, because it is required from mankind to believe in every prophet whom Allah sent to the people of the earth. And whoever rejects one Prophet, out of envy, bias and personal whim, he only demonstrates that his faith in other Prophets is not valid, but an act of following desire and whim.

Verily, those who disbelieve in Allah and His Messengers...,

Thus, Allah describes these people as disbelievers in Allah and His Messengers;

and wish to make distinction between Allah and His Messengers, (in faith),

saying, "We believe in some but reject others,'' and wish to adopt a way in between.

Allah then describes them;