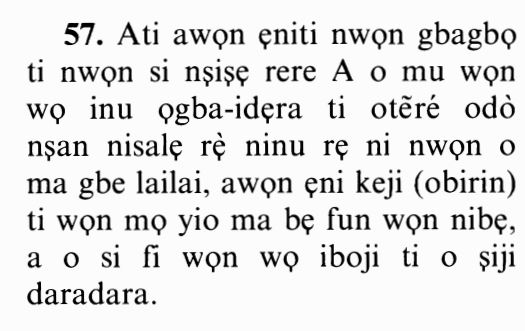 The Wealth of the Righteous; Paradise and its Joy

But those who believe and do deeds of righteousness, We shall admit them to Gardens under which rivers flow (Paradise), abiding therein forever.

describing the destination of the happy ones in the gardens of Eden, beneath which rivers flow in all of its areas, spaces and corners, wherever they desire and wish. They will reside in it for eternity, and they will not be transferred or removed from it, nor would they want to move from it.

"They are purified of filth and foul things.''

"they are, free of urine, menstruation, spit, mucous and pregnancies.''

And We shall admit them to shades, wide and ever deepening (Paradise).

There is a tree in Paradise, that if a rider travels under its shade for a hundred years, he will not cross it. It is the Tree of Everlasting Life.