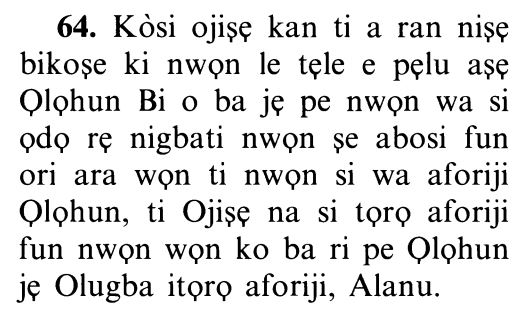 The Necessity of Obeying the Messenger

We sent no Messenger, but to be obeyed,

meaning, obeying the Prophet was ordained for those to whom Allah sends the Prophet.

According to Mujahid, means,

"None shall obey, except by My leave,''

This Ayah indicates that the Prophets are only obeyed by whomever Allah directs to obedience.

And Allah did indeed fulfill His promise to you when you were killing them (your enemy) with His permission. (3:152)

meaning, by His command, decree, will and because He granted you superiority over them.

If they (hypocrites), when they had been unjust to themselves, had come to you and begged Allah's forgiveness, and the Messenger had begged forgiveness for them,

directs the sinners and evildoers, when they commit errors and mistakes, to come to the Messenger, so that they ask Allah for forgiveness in his presence and ask him to supplicate to Allah to forgive them. If they do this, Allah will forgive them and award them His mercy and pardon.

indeed, they would have found Allah All-Forgiving (One Who forgives and accepts repentance), Most Merciful.