FIGHTING, HYPOCRITES (MUNAFIQUN), PATH OF ALLAH, THOSE WHO FLEE FROM BATTLE, TREATY 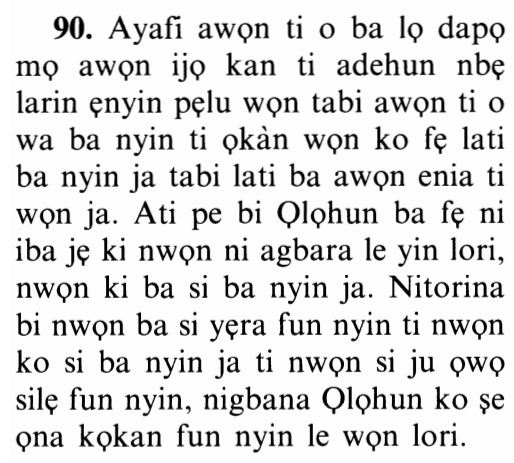 Except those who join a group, between you and whom there is a treaty (of peace),

This is the saying of As-Suddi, Ibn Zayd and Ibn Jarir.

In his Sahih, Al-Bukhari recorded the story of the treaty of Al-Hudaybiyyah, where it was mentioned that;

It was reported that Ibn Abbas said that;

this Ayah was later abrogated by Allah's statement,

Then when the Sacred Months have passed, kill the idolators wherever you find them. (9:5)

or those who approach you with their breasts restraining,

referring to another type of people covered by the exclusion from fighting. They are those who approach the Muslims with hesitation in their hearts because of their aversion to fighting the Muslims.

from fighting you as well as fighting their own people.

They do not have the heart to fight with the Muslims against their own people. Therefore, they are neither with nor against Muslims.

Had Allah willed, indeed He would have given them power over you, and they would have fought you.

meaning, it is from Allah's mercy that He has stopped them from fighting you.

So, if they withdraw from you, and fight not against you, and offer you peace,

meaning, they revert to peace.

then Allah has opened no way for you against them.

you do not have the right to kill them, as long as they take this position.

This was the position of Banu Hashim (the tribe of the Prophet), such as Al-Abbas, who accompanied the idolators in the battle of Badr, for they joined the battle with great hesitation. This is why the Prophet commanded that Al-Abbas not be killed, but only captured.