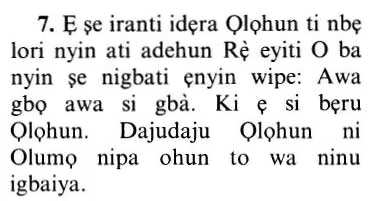 Reminding the Believers of the Bounty of the Message and Islam

Allah reminds His believing servants of His bounty by legislating this glorious religion and sending them this honorable Messenger. He also reminds them of the covenant and pledges that He took from them to follow the Messenger, support and aid him, implement his Law and convey it on his behalf, while accepting it themselves.

And remember Allah's favor upon you and His covenant with which He bound you when you said, "We hear and we obey."

And what is the matter with you that you believe not in Allah! While the Messenger invites you to believe in your Lord; and He has indeed taken your covenant, if you are real believers. (57:8)

It was also said that this Ayah (5:7) reminds the Jews of the pledges and promises Allah took from them to follow Muhammad and adhere to his Law, as Ali bin Abi Talhah reported that Ibn Abbas stated.

And have Taqwa of Allah.

in all times and situations.

Allah says that He knows the secrets and thoughts that the hearts conceal,

Verily, Allah is All-Knower of the secrets of (your) breasts.