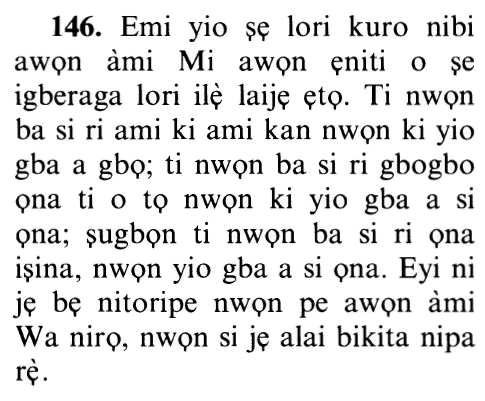 Arrogant People will be deprived of Allah's Ayat

I shall turn away from My Ayat those who behave arrogantly on the earth, without a right.

Allah says, "I shall deprive the hearts of those who are too proud to obey Me, and arrogant with people without right, from understanding the signs and proofs that testify to My Might, Law and Commandments.''

And just as they acted arrogantly without justification, Allah has disgraced them with ignorance. Allah said in another Ayah,

And We shall turn their hearts and their eyes away (from guidance), as they refused to believe therein for the first time. (6:110)

Sufyan bin Uyaynah commented on this Ayah, سَأَصْرِفُ عَنْ آيَاتِيَ الَّذِينَ يَتَكَبَّرُونَ فِي الأَرْضِ بِغَيْرِ الْحَقِّ (I shall turn away from My Ayat those who behave arrogantly on the earth, without a right),

"(Allah says) I shall snatch away comprehension of the Qur'an from them and turn them away from My Ayat.''

"This indicates that this part of the Ayah is addressed to this Ummah.''

This is not necessarily true, for Ibn `Uyaynah actually meant that this occurs in every Ummah and that there is no difference between one Ummah and another Ummah in this regard.

and (even) if they see all the Ayat, they will not believe in them.

Allah said in a similar Ayah,

Truly, those, against whom the Word (wrath) of your Lord has been justified, will not believe. Even if every sign should come to them, until they see the painful torment. (10:96-97)

And if they see the way of righteousness, they will not adopt it as the way,

means, even if the way of guidance and safety appears before them, they will not take it,

but if they see the way of error, they will adopt that way,

but if the way that leads to destruction and misguidance appears to them, they adopt that way.

Allah explains why they do this,

that is because they have rejected Our Ayat,

and were heedless of them.

gaining no lessons from the Ayat.