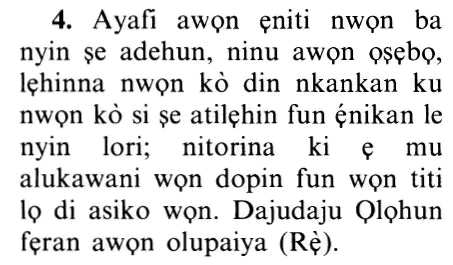 (But the treaties are) not dissolved with those Pagans with whom ye have entered into alliance and who have not subsequently failed you in aught, nor aided any one against you. So fulfil your engagements with them to the end of their term: for Allah loveth the righteous.
Except those of the idolaters with whom you made an agreement, then they have not failed you in anything and have not backed up any one against you, so fulfill their agreement to the end of their term; surely Allah loves those who are careful (of their duty).
Excepting those of the idolaters with whom ye (Muslims) have a treaty, and who have since abated nothing of your right nor have supported anyone against you. (As for these), fulfil their treaty to them till their term. Lo! Allah loveth those who keep their duty (unto Him).

Existing Peace Treaties remained valid until the End of Their Term

Except those of the Mushrikin with whom you have a treaty, and who have not subsequently failed you in aught, nor have supported anyone against you. So fulfill their treaty for them until the end of their term.

This is an exception regulating the longest extent of time for those who have a general treaty - with out time mentioned - to four months. They would have four months to travel the lands in search of sanctuary for themselves wherever they wish. Those whose treaty mentioned a specific limited term, then the longest it would extend was to the point of its agreed upon termination date.

Hadiths in this regard preceded. So anyone who had a treaty with Allah's Messenger, it lasted until its specific termination date. However, those in this category were required to refrain from breaking the terms of the agreement with Muslims and from helping non-Muslims against Muslims. This is the type whose peace agreement with Muslims was carried out to its end.

Surely, Allah loves those who have Taqwa.

who keep their promises.