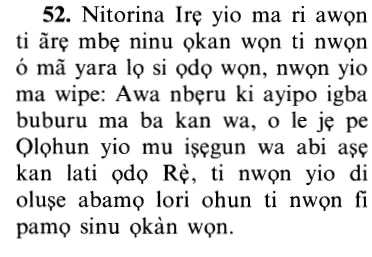 Those in whose hearts is a disease - thou seest how eagerly they run about amongst them, saying: "We do fear lest a change of fortune bring us disaster." Ah! perhaps Allah will give (thee) victory, or a decision according to His will. Then will they repent of the thoughts which they secretly harboured in their hearts.
But you will see those in whose hearts is a disease hastening towards them, saying: We fear lest a calamity should befall us; but it may be that Allah will bring the victory or a punish ment from Himself, so that they shall be regretting on account of what they hid in their souls.
And thou seest those in whose heart is a disease race toward them, saying: We fear lest a change of fortune befall us. And it may happen that Allah will vouchsafe (unto thee) the victory, or a commandment from His presence. Then will they repent them of their secret thoughts.

And you see those in whose hearts there is a disease...,

A disease of doubt, hesitation and hypocrisy.

they hurry to their friendship,

meaning, they rush to offer them their friendship and allegiances in secret and in public.

saying: "We fear lest some misfortune of a disaster may befall us."

They thus offer this excuse for their friendship and allegiances to the disbelievers, saying that they fear that the disbelievers might defeat the Muslims, so they want to be in favor with the Jews and Christians, to use this favor for their benefit in that eventuality!

Perhaps Allah may bring a victory...,

referring to the conquering of Makkah.

or a decision according to His will,

means, requiring the Jews and Christians to pay the Jizyah.

Then they will become,

meaning, the hypocrites who gave their friendship to the Jews and Christians, will become,

for what they have been keeping as a secret in themselves,

for their friendship with the Jews and Christians which did not benefit them or protect them from any harm. Rather, it was nothing but harm, as Allah exposed their true reality to His faithful servants in this life, although they tried to conceal it.

When the signs that exposed their hypocrisy were compiled against them, their matter became clear to Allah's faithful servants. So the believers were amazed at these hypocrites who pretended to be believers, swearing to their faithfulness, yet their claims were all lies and deceit.