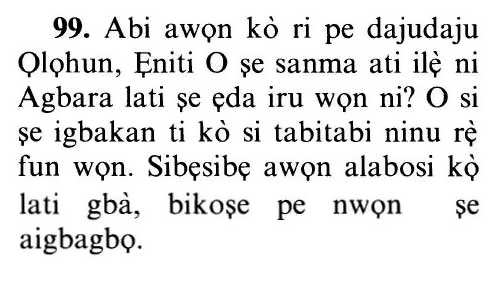 See they not that Allah, Who created the heavens and the earth, is able to create the like of them.

meaning, on the Day of Resurrection, He will recreate and restore their bodies, as He created them in the first place.

And He has decreed for them an appointed term, whereof there is no doubt.

means, He has set a time for them to be re-created and brought forth from their graves, an appointed time which must surely come to pass.

But the wrongdoers refuse,

-- after the proof has been established against them,

(and accept nothing) but disbelief.

means, they persist in their falsehood and misguidance.