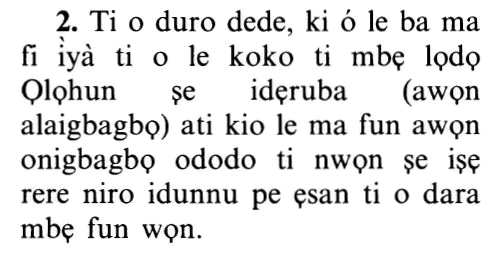 (He hath made it) Straight (and Clear) in order that He may warn (the godless) of a terrible Punishment from Him, and that He may give Glad Tidings to the Believers who work righteous deeds, that they shall have a goodly Reward,
Rightly directing, that he might give warning of severe punishment from Him and give good news to the believers who do good that they shall have a goodly reward,
(But hath made it) straight, to give warning of stern punishment from Him, and to bring unto the believers who do good works the news that theirs will be a fair reward,

(He has made it) straight,

to give warning of a severe punishment from Him,

meaning, to those who oppose His Prophet and disbelieve in His Book, He issues a warning of severe punishment hastened in this world and postponed to the world Hereafter.

means, from Allah. For none can punish as He punishes and none is stronger or more reliable than Him.

and to give good news to the believers,

means, those who believe in this Qur'an and confirm their faith by righteous actions.

who do righteous deeds,

that they shall have a fair reward.

means, a beautiful reward from Allah.