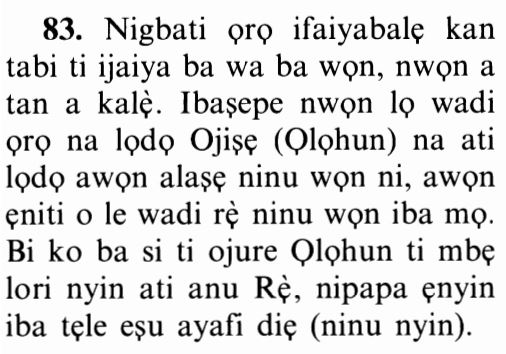 The Prohibition of Disclosing Unreliable and Uninvestigated News

When there comes to them some matter touching (public) safety or fear, they make it known (among the people);

chastising those who indulge in things before being sure of their truth, disclosing them, making them known and spreading their news, even though such news might not be true at all.

In the introduction to his Sahih, Imam Muslim recorded that Abu Hurayrah said that the Prophet said,

Narrating everything one hears is sufficient to make a person a liar.

This is the same narration collected by Abu Dawud in the section of Adab (manners) in his Sunan.

In the Two Sahihs, it is recorded that Al-Mughirah bin Shu`bah said that the Messenger of Allah prohibited,

This Hadith refers to those who often convey the speech that people utter without investigating the reliability and truth of what he is disclosing.

Whoever narrates a Hadith while knowing it is false, then he is one of the two liars (who invents and who spreads the lie).

We should mention here the Hadith of Umar bin Al-Khattab collected in the Two Sahihs.

When Umar was informed that the Messenger of Allah divorced his wives, he came from his house, entered the Masjid and found the people talking about this news. He could not wait and went to the Prophet to ask him about what had truly happened, asking him, "Have you divorced your wives?''

Umar said, "I said, Allahu Akbar...'' and mentioned the rest of the Hadith.

In the narration that Muslim collected, Umar said,

"I asked, `Have you divorced them?'

So, I stood by the door of the Masjid and shouted with the loudest voice, `The Messenger of Allah did not divorce his wives.'

Then, this Ayah was revealed,

When there comes to them some matter touching (public) safety or fear, they make it known (among the people), if only they had referred it to the Messenger or to those charged with authority among them, the proper investigators would have understood it from them (directly).

So I properly investigated that matter.''

This Ayah refers to proper investigation, or extraction of matters from their proper resources.

Had it not been for the grace and mercy of Allah upon you,

you would have followed Shaytan except a few of you.

refers to the believers.