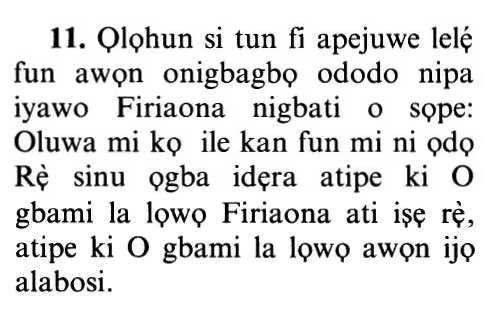 The Disbelievers can cause no Harm to the Believers

Allah gives the parable for believers,

And Allah has set forth an example for those who believe:

the wife of Fir`awn, when she said:

This is a parable that Allah made of the believers, in that, if they needed to, their association with the disbelievers will not harm them. Allah the Exalted said,

Let not the believers take the disbelievers as protecting friends instead of the believers, and whoever does that, will never be helped by Allah in any way, except you indeed fear a danger from them. (3:28)

"Fir`awn was the most tyrannical among the people of the earth and the most disbelieving. By Allah! His wife was not affected by her husband's disbelief, because she obeyed her Lord. Therefore, let it be known that Allah is the Just Judge Who will not punish anyone except for their own sins.''

"The wife of Fir`awn was tortured under the sun and when Fir`awn would finish the torture session, the angels would shade her with their wings. She was shown her house in Paradise.''

Fir`awn sent his aides to her and said to them, `Find the biggest stone. If she insists on keeping her faith, throw the stone on her, otherwise she is my wife.

When they came to her, she looked up to the sky and was able to see her house in Paradise. She persisted on the faith and her soul was then captured. The stone was thrown on her lifeless body.''

This is the meaning of her statement,

My Lord! Build for me a home with You in Paradise, and save me from Fir`awn and his work,

means, `deliver me from him, because I am innocent of his actions,'

and save me from the people who are wrongdoers.

Her name was Asiyah bint Muzahim, may Allah be pleased with her.