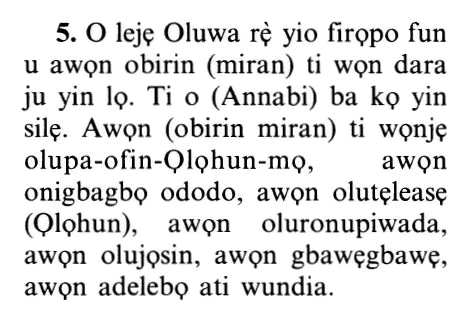 Maybe his Lord, if he divorces you, will give him instead of you, wives better than you - submitting, believers, obedient, turning to Allah in repentance, worshipping Allah sincerely, Sa'ihat, previously married, and virgins.

We mentioned before that Umar said statements that were confirmed by the Qur'an, such as about the revelation about Hijab (see 33:53) and the captive idolators after the battle of Badr (see 8:67).

Umar's suggestion to take the Station of Ibrahim as a place for prayer and Allah revealed this Ayah;

"I heard news that the Mothers of the faithful had a dispute with the Prophet. So I advised them, saying, `Either stop bothering Allah's Messenger or Allah might provide him better wives than you.