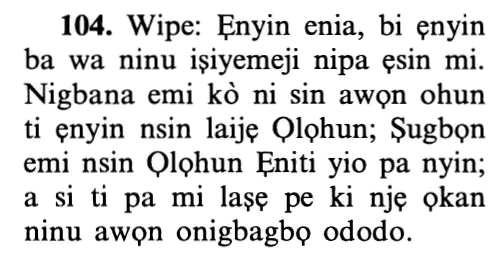 The Command to worship Allah Alone and rely upon Him

Say: "O people! If you are in doubt about my religion - I will never worship those whom you worship besides Allah, rather, I will worship Allah, the One Who cause you to die.

Allah, the Exalted, says to His Messenger, Muhammad, `Say: O mankind! If you are in doubt about the correctness of that which I have been sent with the Hanif (monotheism) religion - the religion which Allah has revealed to me -- then know that I do not worship those whom you worship besides Allah. Rather, I worship Allah alone, ascribing no partners to Him. He is the One Who causes you to die just as He gives you life. Then, unto Him is your final return. If the gods that you call upon are real, I still refuse to worship them. So call upon them and ask them to harm me, and you will see that they can bring no harm or benefit. The only One Who holds the power of harm and benefit in His Hand is Allah alone, Who has no partners.'

And I was commanded to be one of the believers.