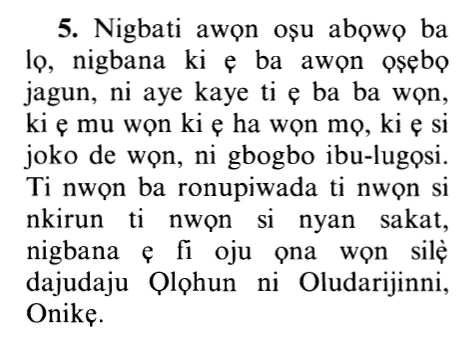 This is the Ayah of the Sword

So when the Sacred Months have passed...,

meaning, `Upon the end of the four months during which We prohibited you from fighting the idolators, and which is the grace period We gave them, then fight and kill the idolators wherever you may find them.'

then fight the Mushrikin wherever you find them,

means, on the earth in general, except for the Sacred Area, for Allah said,

And fight not with them at Al-Masjid Al-Haram, unless they fight you there. But if they attack you, then fight them. (2:191)

executing some and keeping some as prisoners,

and besiege them, and lie in wait for them in each and every ambush,

do not wait until you find them. Rather, seek and besiege them in their areas and forts, gather intelligence about them in the various roads and fairways so that what is made wide looks ever smaller to them. This way, they will have no choice, but to die or embrace Islam,

But if they repent and perform the Salah, and give the Zakah, then leave their way free. Verily, Allah is Oft-Forgiving, Most Merciful.

Abu Bakr As-Siddiq used this and other honorable Ayat as proof for fighting those who refrained from paying the Zakah.

These Ayat allowed fighting people unless, and until, they embrace Islam and implement its rulings and obligations.

Allah mentioned the most important aspects of Islam here, including what is less important. Surely, the highest elements of Islam after the Two Testimonials are the prayer, which is the right of Allah, the Exalted and Ever High, then the Zakah, which benefits the poor and needy. These are the most honorable acts that creatures perform, and this is why Allah often mentions the prayer and Zakah together.

In the Two Sahihs, it is recorded that Ibn Umar said that the Messenger of Allah said,

I have been commanded to fight the people until they testify that there is no deity worthy of worship except Allah and that Muhammad is the Messenger of Allah, establish the prayer and pay the Zakah.

This honorable Ayah (9:5) was called the Ayah of the Sword, about which Ad-Dahhak bin Muzahim said,

"It abrogated every agreement of peace between the Prophet and any idolator, every treaty, and every term.''

"No idolator had any more treaty or promise of safety ever since Surah Bara'ah was revealed. The four months, in addition to, all peace treaties conducted before Bara'ah was revealed and announced had ended by the tenth of the month of Rabi Al-Akhir.''